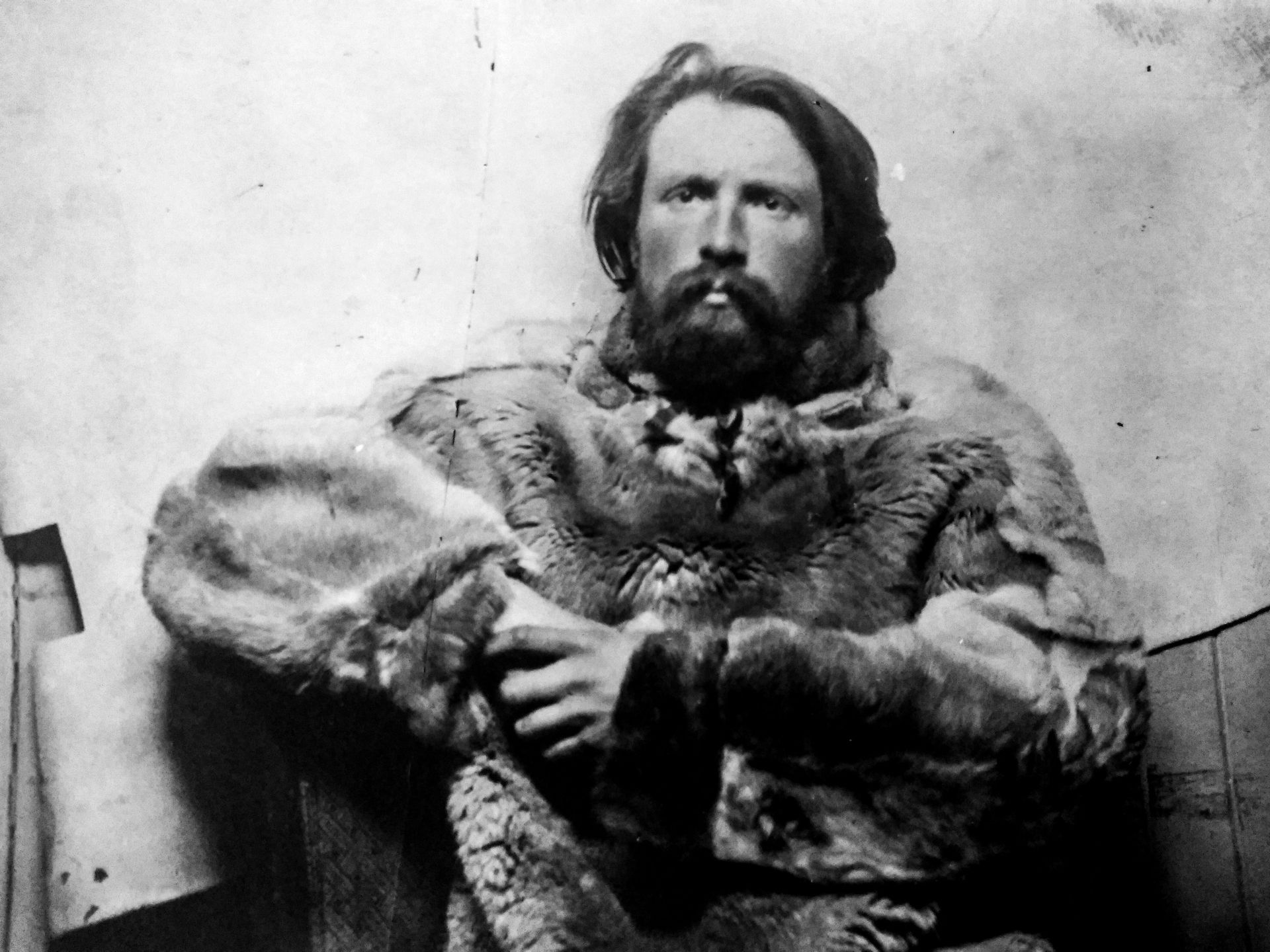 Polish presence in the Antarctic will place us among cultural countries.

Welcome in a place where you can find information about two special projects – a book and a documentary film about Henryk Arctowski – which, although created independently, are created in close cooperation and as a result of the same fascination with the polar regions, which play a very important role in our private and professional lives.

We were inspired by the same person, and it was thanks to him that we met. Henryk Arctowski is a fascinating man, but at the same time little known, outstanding but underestimated. Many people associate his surname only with the name of the Polish Antarctic Station, but eventually it is a very good association.

This makes it all the more surprising that neither book nor film about his extraordinary life has been produced so far. We have decided to change that, and we will inform about the next stages of our projects on this website and in social media.

Who was really the first Polish polar explorer, the 26-year-old scientific leader of the expedition on the ship “Belgica”, which was the first international scientific expedition to the Antarctic (1897-1899)? The aim of our projects is to answer this question.

The book is being written thanks to the idea of Katarzyna Dąbkowska, the director of the film, in cooperation with Dagmara Bożek. The producer of the film is Ewa Żukowska.

We are also connected by Antarctic and polar regions, because there the documentary film will be shot, but also where Dagmara Bożek spent over a year working at the Arctowski Polish Antarctic Station.

It is the three of us who are breaking the ice of oblivion that has frozen the memory of Henryk Arctowski for almost 100 years.

In order to reconstruct Henryk Arctowski’s life, we travel in time (from the 19th to the 21st century) and in space (from Europe, the USA to Antarctic), searching through archives and places where our hero left numerous traces of his scientific career and scarce traces of his private life.

In searching for traces

We invite everyone who has any memorabilia, photographs or memories passed down from generation to generation relating to the history of Polish polar research, and Professor Henryk Arctowski in particular, to contact us.

We invite you to cooperate!

This website uses cookies to improve your experience while you navigate through the website. Out of these, the cookies that are categorized as necessary are stored on your browser as they are essential for the working of basic functionalities of the website. We also use third-party cookies that help us analyze and understand how you use this website. These cookies will be stored in your browser only with your consent. You also have the option to opt-out of these cookies. But opting out of some of these cookies may affect your browsing experience.
SAVE & ACCEPT